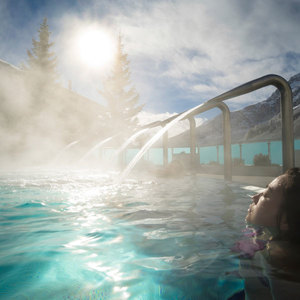 What Size Geothermal Heat Pump Do I Need 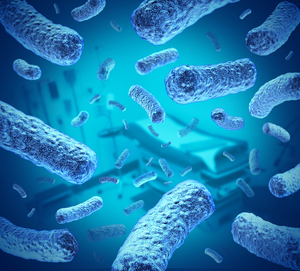 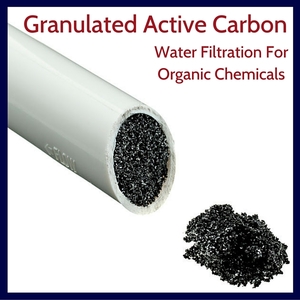 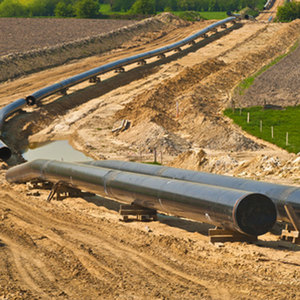